Some Thoughts About Romans 1 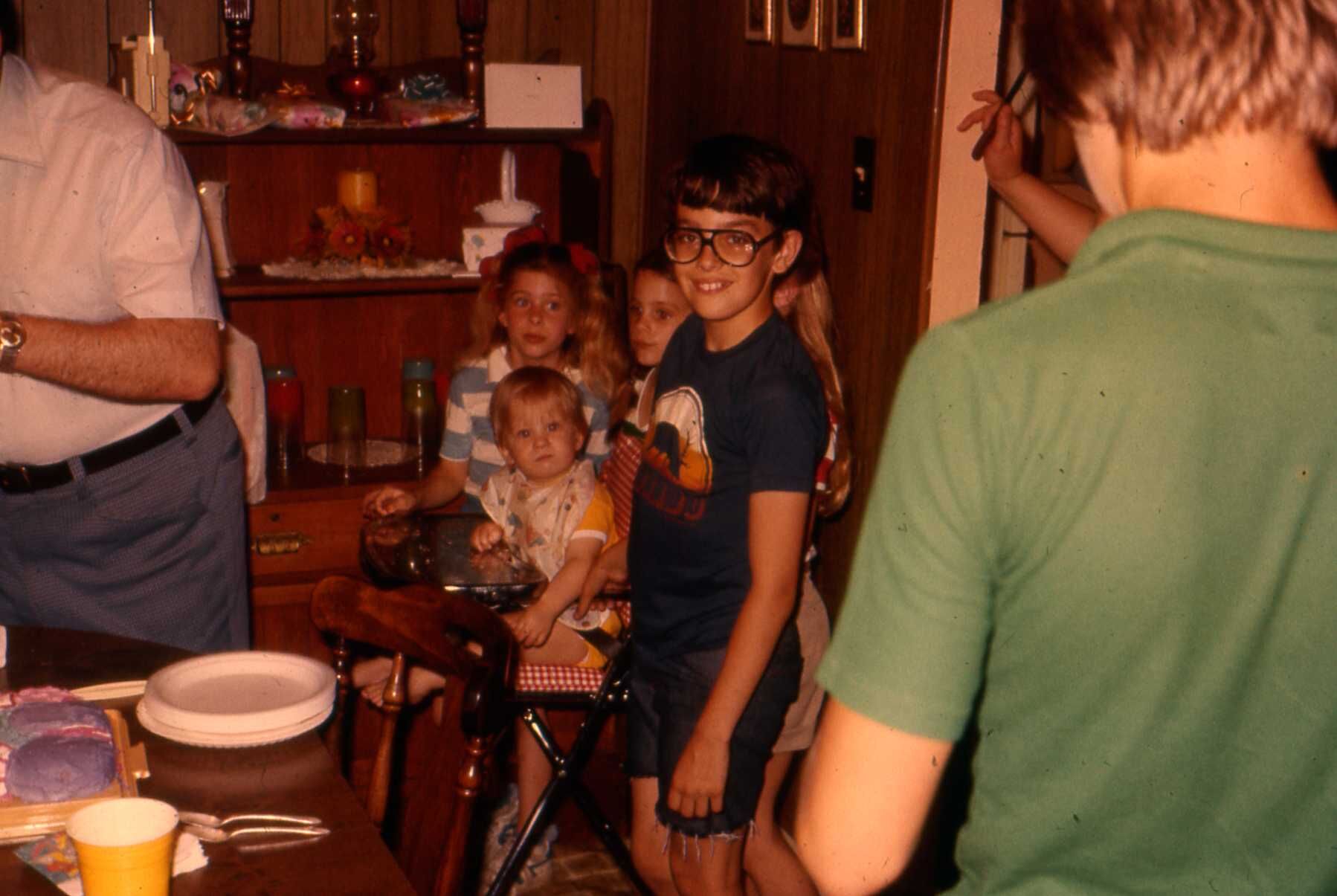 Conservative, non-affirming Christians often cite Romans 1 when condemning gay Christians like me… I posted this as a response on Facebook this afternoon, but I thought maybe it should be shared more widely.

We Christian gays are VERY VERY aware of Romans 1. We have actually answered your questions about it many times. You can Google it. I will just say for me, as a former Covenant pastor who is well-versed in Biblical interpretation, I came to the point where I realized that Romans 1 isn’t about me at all. Verses 21-27 are particularly fascinating to me. People often cite them to “prove” that my orientation and identity are sinful. But interestingly, I have *always* been a devoutly spiritual Christian. I realized I was gay when I was 10 years old, but I was always, always seeking God, always reverent and fervent in my pursuit of God. I was that sensitive little boy who prayed and shared his faith. I was at the altar often, giving as much of myself to God as I could… When I read Paul’s description, it just doesn’t sound like me or any of my beloved LGBTQ+ Christian friends… Here, let me quote it for you again, and you can picture me as a little 10 year old boy, on my knees at the front of the church giving my heart to Jesus again… I’ll put my name in so it’s easier for you.

“For although Matt knew God, he neither glorified him as God nor gave thanks to him, but his thinking became futile and his foolish heart was darkened. Although he claimed to be wise, he became a fool and exchanged the glory of the immortal God for images made to look like a mortal human being and birds and animals and reptiles.”

(I’ll stop there for a minute. I really have no recollection of “not glorifying God or giving thanks to him.” I DO remember lots of God-glorifying and lots of prayers of thanksgiving. Oh, and I REALLY cannot remember the times I worshipped images of birds, animals and reptiles… Hmmm… Continuing.)

”Therefore God gave Matt over in the sinful desires of his heart to sexual impurity for the degrading of his body with others. They exchanged the truth about God for a lie, and worshiped and served created things rather than the Creator—who is forever praised. Amen.”

(Again, just pausing to say I honestly do not remember this whole sexual immorality/idolatry thing happening in my young life… But anyway, here comes the big clobber verse. Let’s read it together with my name in there…)

“Because of this,” (Because Matt was idolatrous, rebellious and sexually immoral? At 10?) “God gave Matt over to shameful lusts… Even women exchanged natural sexual relations for unnatural ones. In the same way Matt also abandoned natural relations with women and was inflamed with lust for other men. Men committed shameful acts with other men, and received in themselves the due penalty for their error.”

I don’t know, guys. This just doesn’t sound like me or my gay Christian friends. I mean, if you look at my life – EVEN NOW as an out and proud gay man – I am *still* thanking and glorifying God with every opportunity. In my work with The Quest, The Journey Center and The Christian Closet, I very specifically work to help queer people (and everyone else) connect with God!

What are your thoughts about this whole Romans 1 argument? Does this description of rebellious, idolatrous, sexually immoral people sound like your LGBTQ+ Christian friends? Discuss. 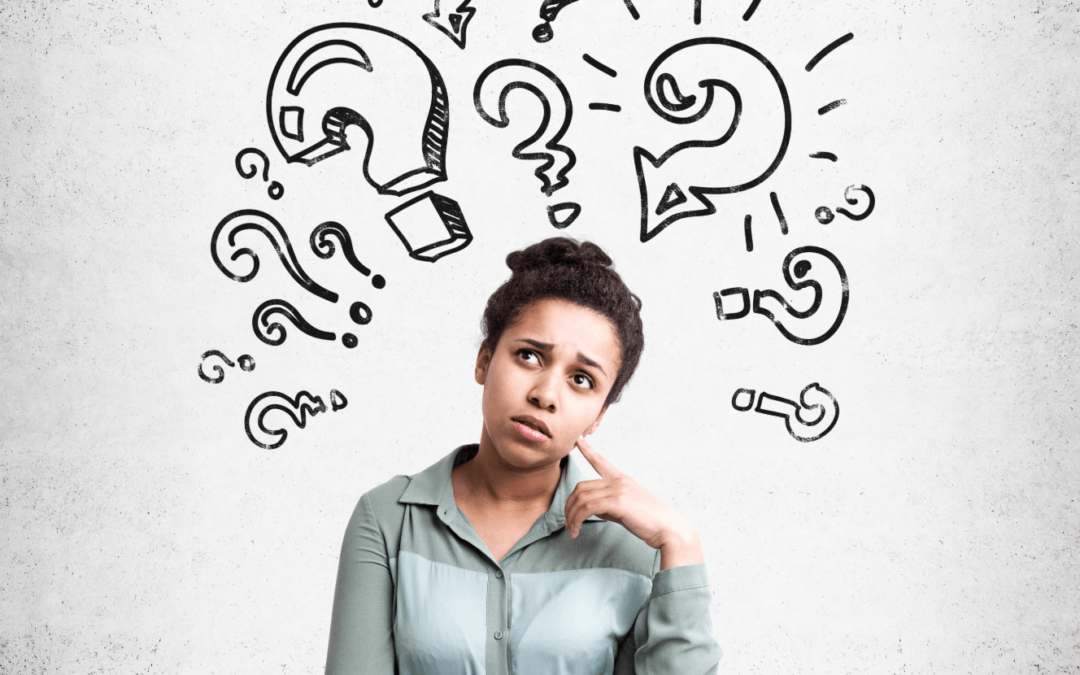 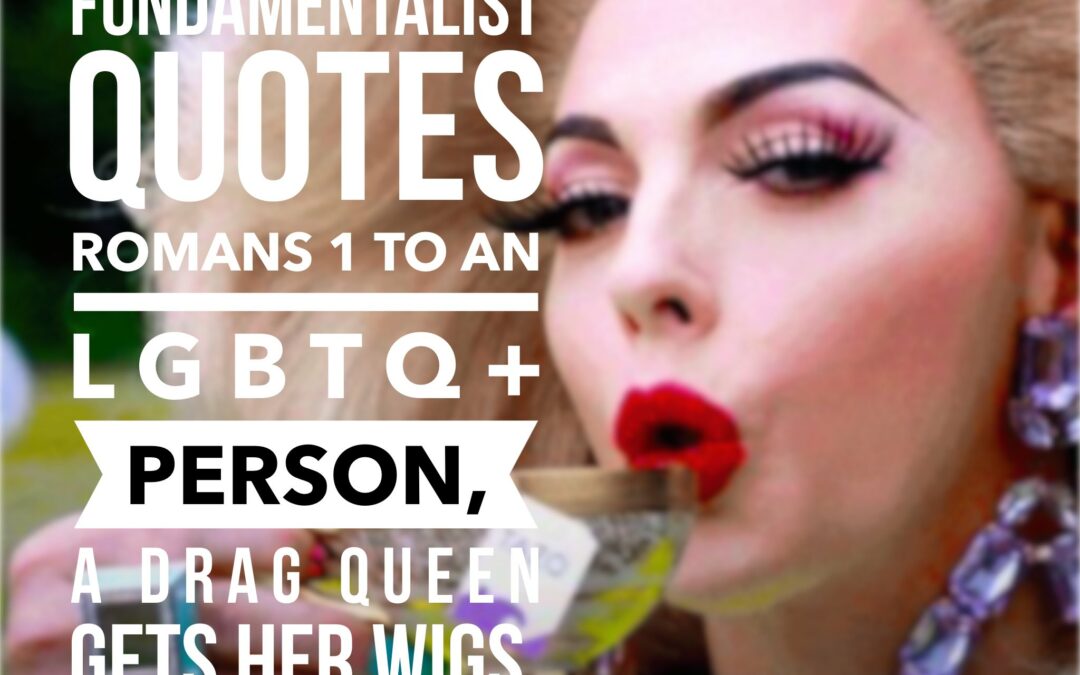 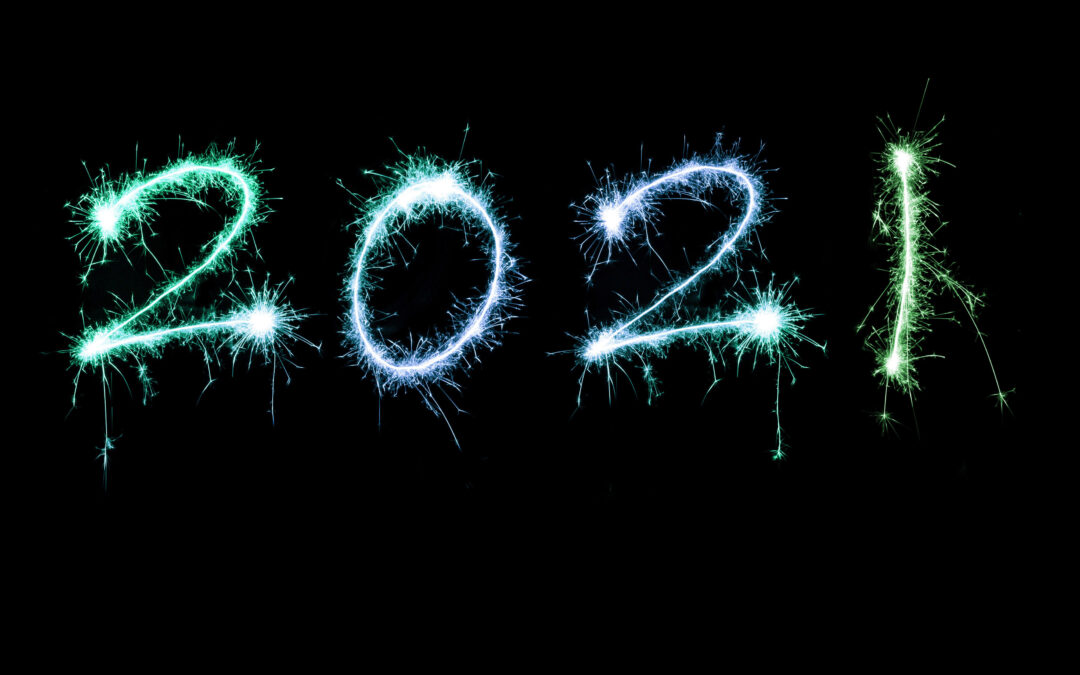