This is my story. It’s what gives me the courage to make a difference in the lives of other people on their unique journeys. Read my bio, and watch the TEDx video.

Whether it’s making music, preaching, or meeting with guys in a support group, here are the ways I work to help people just like you every day. 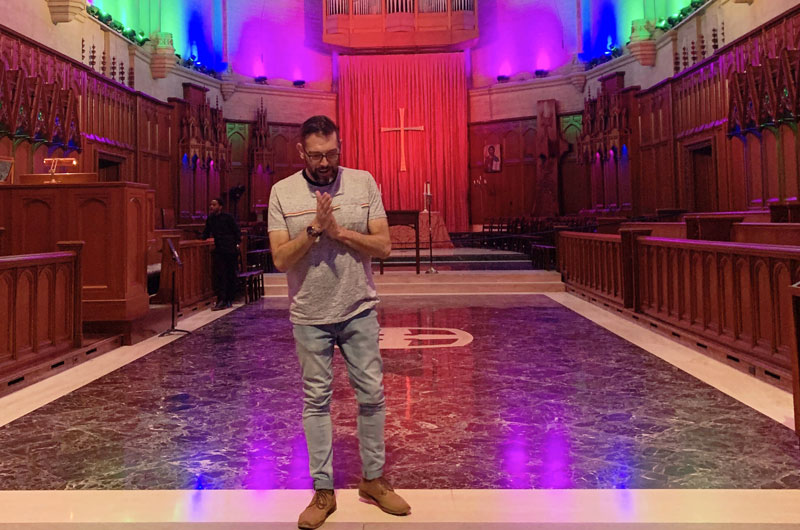 Matt Nightingale is a pastor, musician, speaker, writer, and spiritual director living and working in San Francisco’s North Bay Area. He is founder and executive director of Common Sanctuary, and co-pastor (along with his long-time best friend, Tony Gapastione) of The Quest.

Matt’s musical/creative exploits have included performing a solo show at the Tulsa Jazz Hall of Fame, singing the national anthem at two 49ers games and a stint with the San Francisco Gay Men’s Chorus. His song, “Always Entertaining Me (The La-La Song)” was featured in the hit Korean drama IRIS, and his song, “Going Home” was recorded by Broadway star and Emmy winner Loretta Devine and is featured on the soundtrack of the short film “Neighbor.” 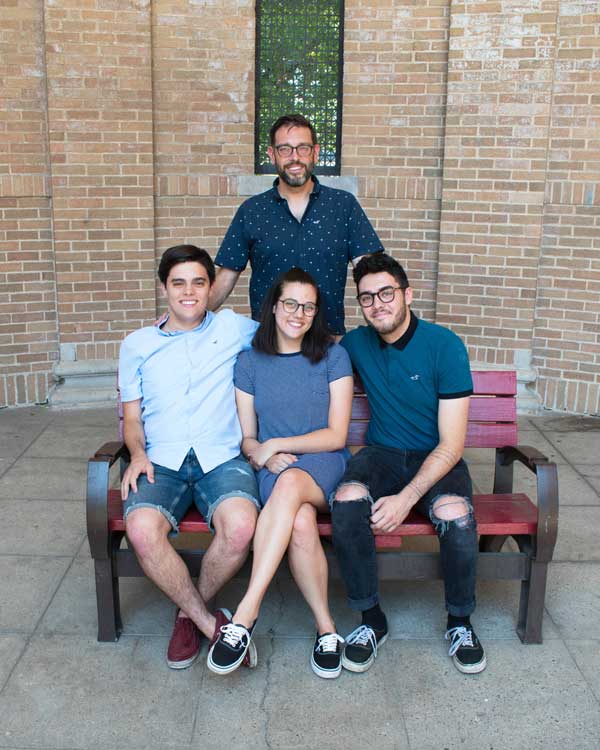 For seventeen years, Matt worked as a worship pastor in the Evangelical Covenant Church, serving churches in Redwood City, CA; Houston, TX; Tulsa, OK; Seattle, WA; and Santa Rosa, CA. He is a graduate of the Spiritual Director Formation Program at The Journey Center in Santa Rosa and currently serves on its board of directors.

As a gay Christian, Matt is passionate about the intersection of sexuality and spirituality, and he works to create safe, sacred spaces for people exploring these identities. His TEDx talk, “Choosing Gratitude and Hope,” with his former wife, Luanne Nightingale, tells their story of a mixed-orientation marriage, an evolving understanding of faith and sexuality, and the choice to divorce with gratitude and hope.

In November 2016, my former wife, Luanne Nightingale, and I gave a talk at TEDx Sonoma County. Entitled “Choosing Gratitude and Hope,” it tells the painful but ultimately redemptive true story of our 23-year mixed-orientation marriage and of choosing to end it with gratitude and hope.
My musical life
In addition to leading worship in large churches and at regional/national conferences for two decades, I have had the privilege of writing music and performing in a variety of venues. Check out the videos here, as I continue to write and perform new music regularly.
Get in Touch
My church life

For seventeen years, I worked as a worship pastor in the Evangelical Covenant Church. I currently serve as the co-pastor of The Quest, a progressive Christian church in Novato, California.

On July 15, 2018, I was the guest preacher. I spoke on a text from the gospel of Matthew and shared my story of finding freedom and new life as an openly gay Christian man.

The Quest broadcasts our worship services on Facebook Live and YouTube every Sunday at 10am PT. Please join us!

I am honored to serve as a spiritual director through The Christian Closet, offering web-based counseling, coaching and spiritual direction for LGBTQ Christians. Read more about what that means here.
Find Out More
Matt can pick up and go where a therapist can’t. Spiritual director, mentor, friend…Matt is my spiritual sherpa.