People told me it would be hard.

When I was in the process of contemplating coming out, I was fortunate to connect with several people who had walked this road ahead of me. They showed me that there was real life on the other side. But they all said it would be hard. Really hard. Like, harder than anything I had ever experienced.

They said friends would vanish.

They said it would be hard financially.

They said I would be lonely and sad. A lot.

But the hardest thing, they said, was that I would question and doubt myself.

I believed them. I did. It’s just that how was I to know what it would really be like? You can’t know until you’re there.

When I finally came out, it was a wild rush of emotions. It was like a high. I was finally saying things I had waited a lifetime to say. There’s really nothing like it. I felt a freedom and joy that I had never really felt before. And I celebrated that. I decided that if I was going to come out, I was going to come out in a big way. And I decided I wasn’t going to hide it from Facebook. What did I have to be ashamed of?

Look! Matt’s at a musical in SF with his new gay friend Jerron!

Look! Matt’s singing karaoke in a gay bar in the Castro with 20 new gay friends!

Look! Matt’s in New York for 5 days with his gay BFF Bruce!

OK, OK. Maybe I was a little too much in the beginning. Looking back, I can see it. I wasn’t sensitive enough to friends and family who were having a hard time with this transition. After all, I had had 44 years to get used to the idea of being an openly gay man. And here I was expecting all of them to be onboard within a month or two.

And my posts didn’t tell the whole story either. They didn’t convey the pain.

Bob Sorokanich, in a searing piece over at Gizmodo, writes, “Ultimately, Facebook is a narcissistic playground where the best, the funniest, the most charming aspects of our lives are publicized and the shitty stuff, the boring stuff, the beige that is most of our daily grind almost never gets posted. All those walls are edited at some level and that makes them, at best, a deformed mirror image of real life or, at worst, nothing more than a fictional movie of how we want people to see us.”

Honestly, I don’t know how I could have conveyed the pain.

Should I have posted about how this decision of mine was hurting people I cared deeply about? About how difficult it was to disappoint the very people I most wanted to please? About the grief of walking away from community that I had helped to build?

Should I have posted about how many friends vanished from our lives? About the stress of losing insurance coverage? About the struggles of working four part-time jobs?

Should I have posted about how hard I cried the day I moved out of my family’s house in February?

I don’t know. Maybe I should have. Maybe that would have given my friends and followers a more robust view of the reality of my life.

There have been dark, dark nights of the soul. I’ve been depressed and anxious and fearful and lonely and heartbroken. I have asked myself, “What the hell have I done?” I have wondered if I would regret my decisions, whether I am wrong about all of this and am on my way to hell, like some of my conservative friends believe I am.

In my former fundamentalist perspective, I saw doubt as weakness, something to confess, something to overcome. But I’ve come to understand that the opposite of faith is not doubt, but certainty (thank you, Anne Lamott). If I’m certain, then there’s no need for faith, is there?

In my doubts, in my sadness, I’ve had to learn to find my hope, my identity, my comfort, my future in God alone. I can’t look to friends or social media or a romance to find these things. I can’t be “certain” based on science or a sacred text or an authority figure. I have to have faith that God is with me, guiding me into what is right and good for me and for the people around me. This kind of trust is, for me, a true act of faith. Laying my life in God’s hands and trusting that all will be well.

[EDIT: Thank you, Lori Louise, for reminding me where that quote came from. Annie preached on it at MCC just last Sunday! In “Plan B: Further Thoughts on Faith,” Anne Lamott writes: “The opposite of faith is not doubt, but certainty. Certainty is missing the point entirely. Faith includes noticing the mess, the emptiness and discomfort, and letting it be there until some light returns. Faith also means reaching deeply within, for the sense one was born with, the sense, for example, to go for a walk.”] 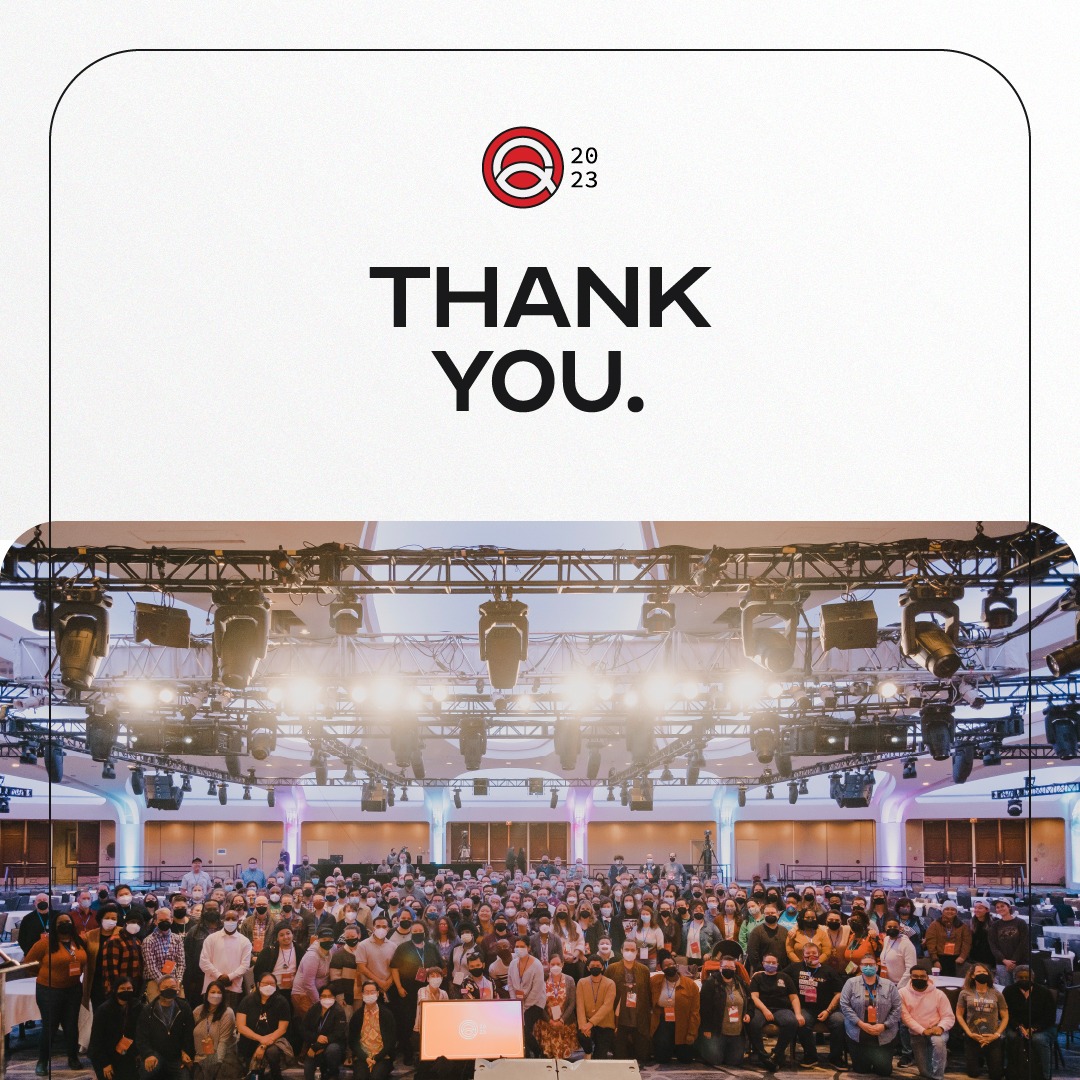 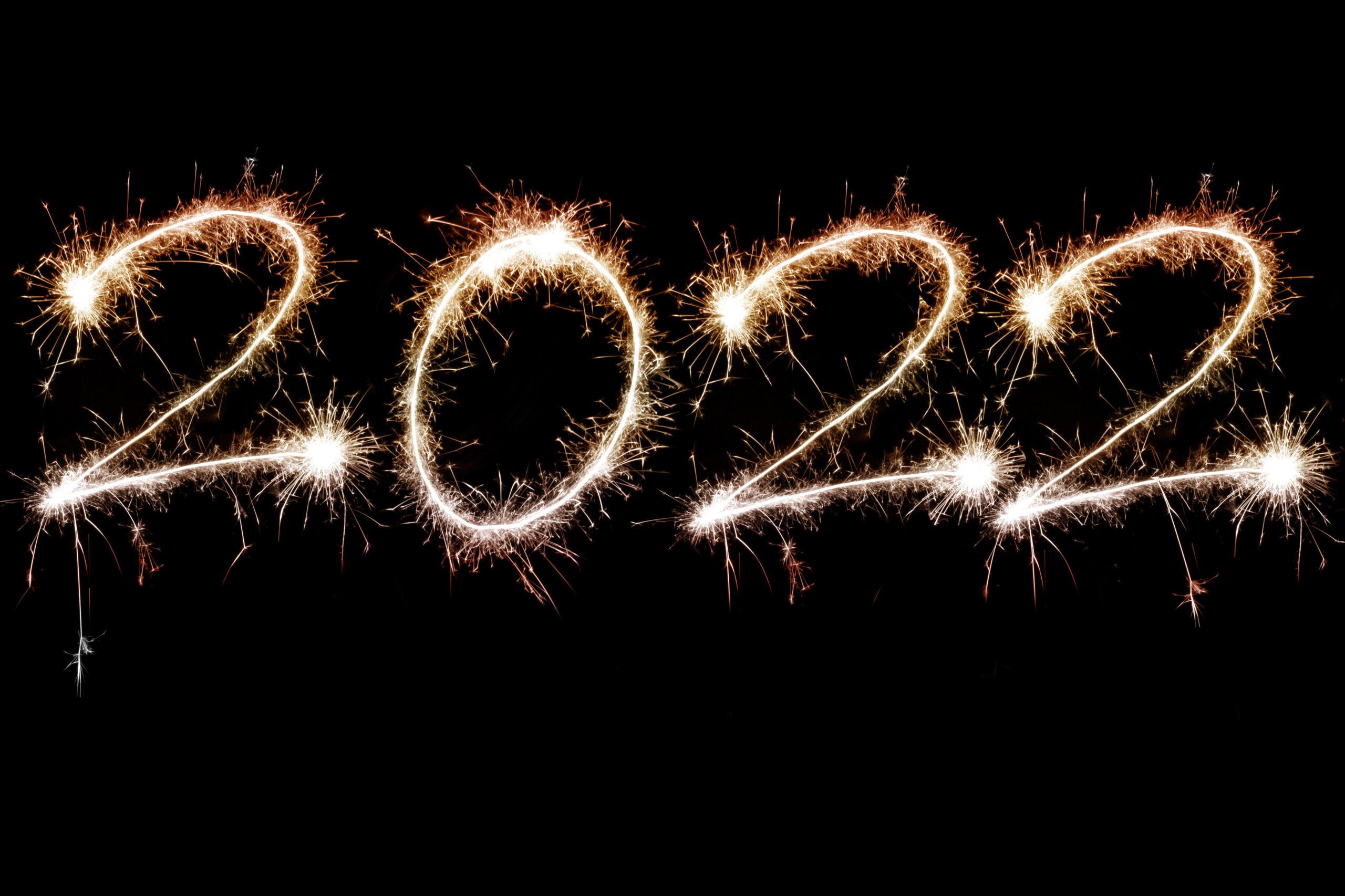