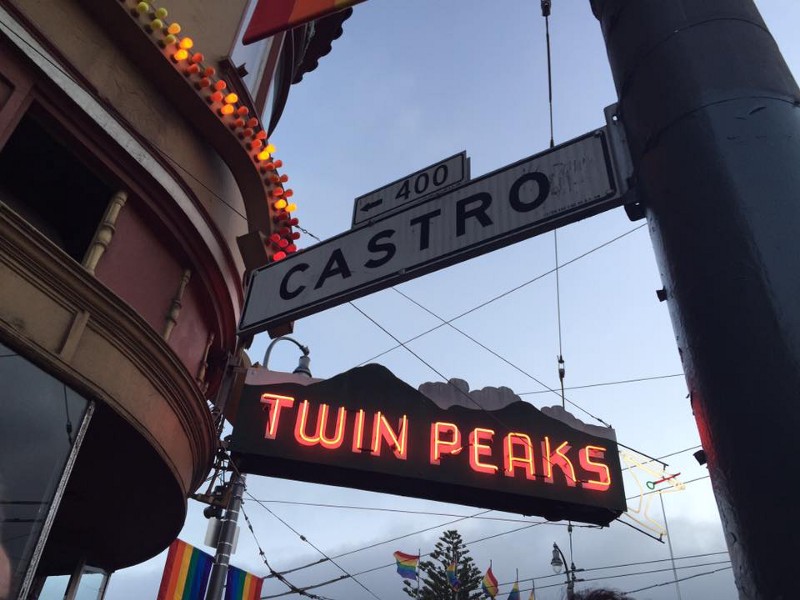 One year ago today, 49 LGBTQ people were killed in the most deadly mass shooting in modern American history. That day changed my life forever. I want to honor the victims’ memories and express my gratitude in today’s post.

On June 12, 2016, I was still in the closet. I knew I would be coming out soon, but I didn’t have a timeframe or a solid plan. I knew I was still called to love and serve God and the people of Redwood Covenant Church, so on that morning I was leading worship as usual. But my heart was heavy, and the songs were speaking to me with new significance.

“Your love never fails, never gives up, never runs out on me… And it’s stronger than the power of the grave… And I never, ever have to be afraid…”

“You stay the same through the ages, your love never changes. There may be pain in the night but joy comes in the morning”

I asked if I could lead a prayer that morning, and I was honored to be able to lead our congregation in prayer about the tragedy and for the families of those who had been killed in “a gay nightclub in Orlando.” (Between services, a well-meaning person asked if perhaps I could just say “a nightclub” in the second service, and I said no because it was clear that these people had been targeted specifically because they were gay. It was important to me to name it publicly, and I’m grateful that I had the opportunity.)

All through the morning, I was sending and receiving texts from queer friends all over the nation. Words of pain and sadness, prayers for comfort and peace, promises of support and love. Even though I was not out of the closet yet, I felt wrapped up in the love of the LGBTQ community, and I knew I was a treasured member. And this was only the morning.

About three weeks prior to that day, I had met Annie Steinberg-Behrman. I’ll write about that experience in an upcoming post, because that turned out to be another life-changing day too. Anyway, at the time, Annie was an associate pastor at MCC San Francisco. I had never been to an MCC, but I had been planning to go that night and hear her preach. We were going to get a meal together afterward. So I set out that afternoon to go and worship at the 6pm service at MCC.

First of all, the service was fabulous. I can’t even remember much about it because it was so surreal for me to be surrounded by LGBTQ people, singing and praising God. Annie preached, and then I went forward for communion. I was given a wafer dipped in grape juice, and words of blessing were prayed over me.

After the service, Annie explained that because of the shooting, our dinner plans were off. There was a vigil being held in the Castro and a march to City Hall. Did I want to go with her? Of course I did. She even gave me a stole to wear. “You’re clergy, right?”

My friends, I will never forget that night. Annie in her white robes and rainbow stole and backpack. Standing with thousands of other people, literally unable to move because we were jammed in so tightly. I had never seen so many queer people before. The diversity was staggering: age, ethnicity, socio-economic standing. Listening to the SF Gay Men’s Chorus singing. Hearing from the mayor and others. Words of solidarity. Words of love. Words of resistance. Words of inclusion. We would be stronger because of this. Love trumps fear. We respond to hatred with love and peace. Holding hands and marching through dark streets chanting and singing. “We shall overcome…” “We are gentle, angry people, and we are singing for our lives…” Dodging TV cameras, which were everywhere… (Luanne later told me that she’s pretty sure she saw me marching on the news that night.)

And then we got to City Hall, which was bathed in rainbow lights, and we stood together in reverent silence while the victim’s names were read, responding to each name with “We remember.”

I remember back during my “ex-gay” days. I used to fear the Castro. I would drive through San Francisco and think of it as a dark, sad, evil place. I remember one year I happened to be in SF during Pride, and I felt drawn to it, but I looked at it as a temptation to be avoided at all cost. Like “Don’t even look over at those rainbow flags!” Since coming out, I have found the gay community, the Castro included of course, to be wonderful, warm, loving, welcoming, good, full of life and light. OF COURSE the gay community has problems and things about it that are bad. We’re people! But the sad mischaracterizations of what the community is all about? Those are lies, my friends, and I’m pretty sure “bearing false witness against your neighbor” is something God looks down upon.

All I knew was this: I had found my people. They had always been here. And so had I.

I drove Annie home to Berkeley that night, and we stopped to have a bite to eat and process together. It had been a day full of emotion. Pain and joy. I had never experienced anything like it.

And that’s when I saw Bruce’s Facebook posts. (Maybe Bruce should have his own post too… And Jerron.) One post for each name. Name after name, year of birth, year of death. It was relentless… On and on and on. Such tragedy. Precious children of God gunned down because they were in the wrong place at the wrong time. Because they were gay. And then he added a 50th name. His own. Bruce A. Gamble, 1977–2016. I lost it. That’s when it became real to me. It could’ve been Bruce. It could’ve been Annie. It could’ve been me. You KNOW there were young gay people in that club, there for the first time. Looking for community, fun, love, acceptance. Just wanting to dance and celebrate the passing of another week. And who knows? Maybe there was a 44-year-old, newly out gay man there too. Maybe it was his first time in a gay club. It could’ve been me.

That day strengthened my resolve. I remember thinking “People are DYING out there, and I’m still comfortably in my closet of privilege.” I knew I had to come out. I knew it had to be soon. 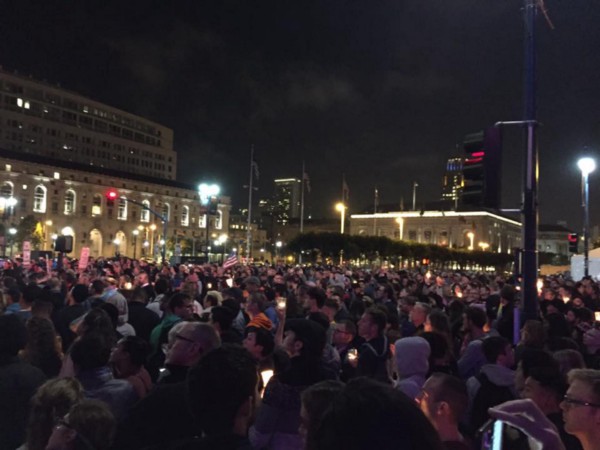 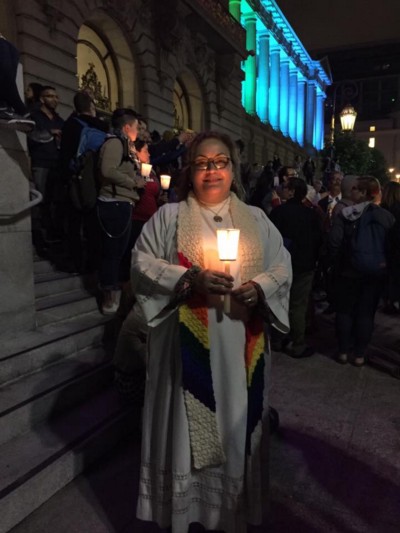 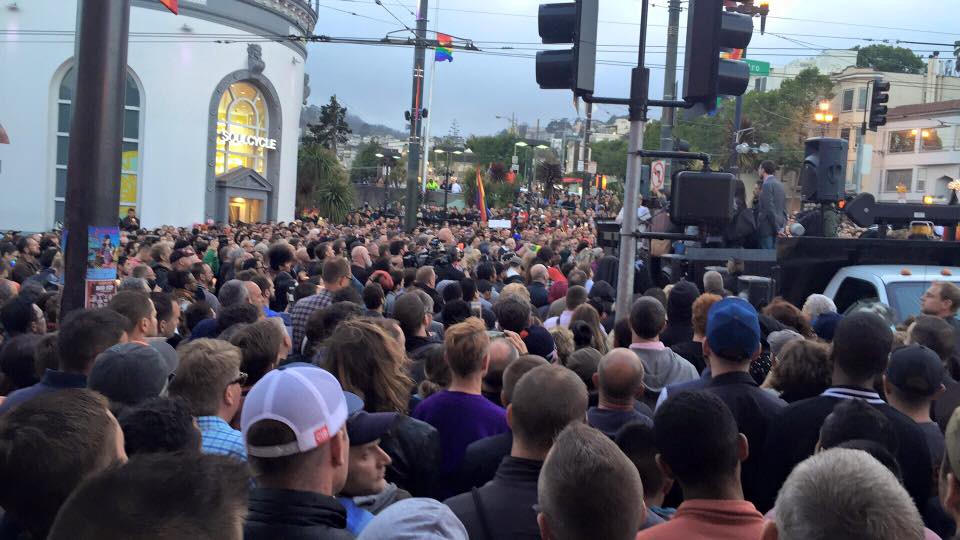 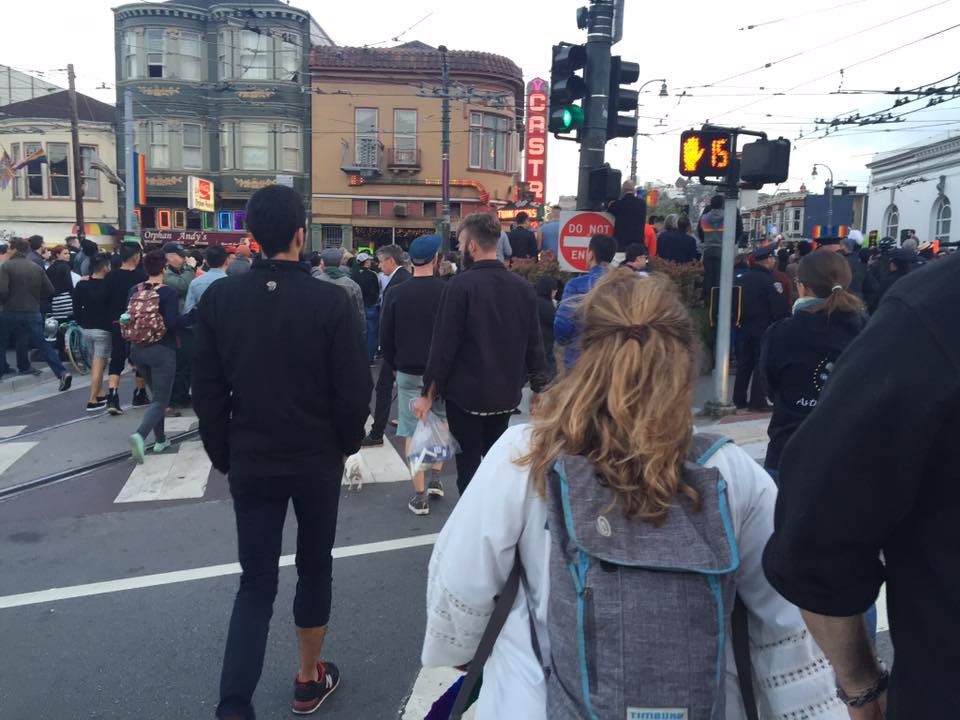 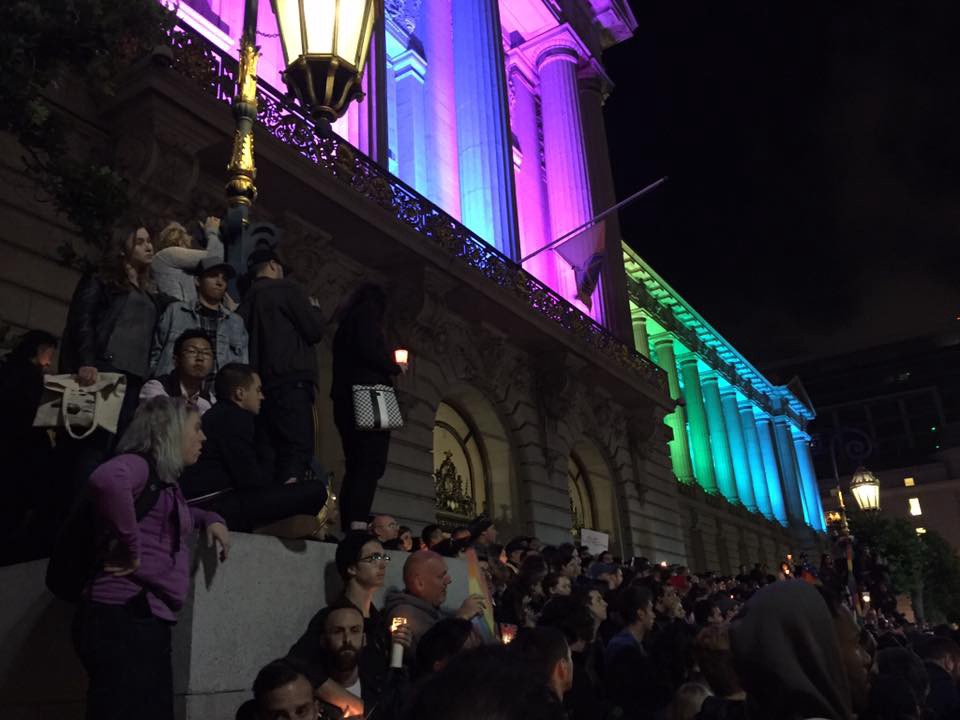 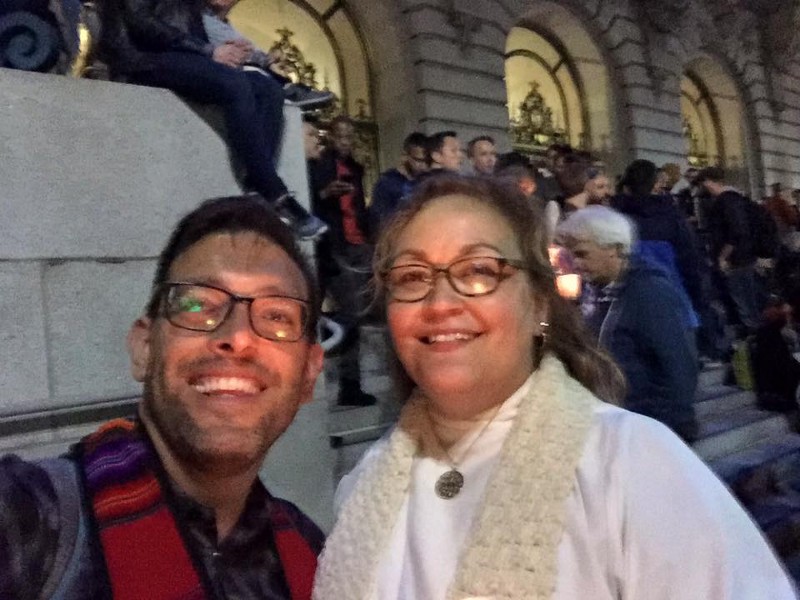 Four years ago I was a full-time worship pastor at Redwood Covenant Church (now Bayside Church of Santa Rosa). I was...

A few days ago I had a conversation with a gay man in his sixties who is joining my next Christian Closet support group for...

I'm sitting in the Hobby Airport in Houston, Texas on the afternoon of December 30, 2019. I have a few more hours to wait...